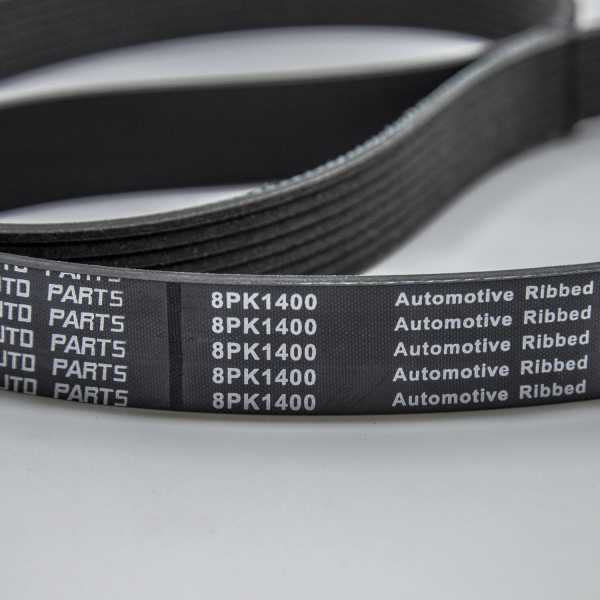 
Send email to us

Jiangxi VOLKD Import & Export Co., Ltd. was established in 2004 and located in the heroic city of Nanchang.Nanchang is an important manufacturing center in China and the birthplace of new China’s aviation industry, having produced the first aircraft, the first Marine defense missiles, the first motorcycle and tractor of new China.VKD mainly engaged in auto parts sales business at the initial stage. After years of continuous efforts to innovate, the enterprise has continued to expand its operations and its performance has repeatedly created brilliance. At present, the company has reached strategic partnership with supporting factories for production and supply of multiple industries, forming a diversified self-supporting import and export company integrating professional R&D, production and manufacturing, wholesale sales and export.

Write your message here and send it to us